Natural Health Mag365
Home HZONE Magnesium is a great mineral in food, but here are 15+ myths... 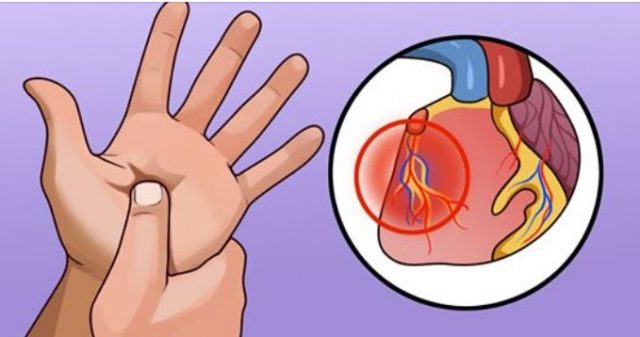 Magnesium helps nerve and muscle function, aids in the metabolism of fats and carbohydrates, and keeps the heart and bones healthy and strong. This mineral has many roles, and perhaps this is the reason why so many myths exist about its function in the body.

2. Magnesium can cure migraines: Studies conducted by the American Academy of Neurology and the American Headache Society show that magnesium supplements may prevent or reduce symptoms of migraine headaches, stating that this type of therapy is “probably effective.” Note that there is no supporting evidence that suggests magnesium can “cure” migraines.

3. Magnesium consumption can result in toxicity: Excessive magnesium from food doesn’t usually pose a health risk; however, consuming too much magnesium in the form of a supplement can be very dangerous. Magnesium toxicity is a real threat to children and adults. Symptoms of overdose from a magnesium supplement include nausea, vomiting, retention of urine, muscle weakness, difficulty breathing, irregular heartbeat and cardiac arrest.

7. Applying magnesium to your skin is beneficial: There is no scientific evidence to support this claim; therefore, it’s a myth. While many consumers rave about transdermal application of magnesium, there is no evidence to support its positive use. Magnesium salt baths, masks and sprays should never be used in lieu of an oral supplement prescribed by a physician.

10. You should take magnesium supplements while pregnant: A pregnant woman should consult with her physician and OBGYN before taking any type of supplement or medication. However, it is important to note that magnesium deficiency has never been reported to occur in healthy individuals consuming ordinary diets. The safety of magnesium supplements given during pregnancy is inconclusive, as there are no reported studies.

11. Cooking vegetables depletes magnesium: It sounds true, doesn’t it? Surprise! An article published by The Globe and Mail argues that cooking some vegetables is more beneficial to our health. Cooked spinach, for example, offers more magnesium and iron to our bodies than raw spinach.

13. Coffee depletes magnesium: Actually, coffee contains magnesium. Each cup of coffee has approximately 7 milograms of magnesium. It’s not exactly a health drink, but it certainly isn’t robbing your body of magnesium.

14. Magnesium makes people anxious: To the contrary, studies show that magnesium has a calming effect when used by people with affective disorders. It appears that magnesium plays a vital role in the central nervous system, and one doctor even refers to it as “the original chill pill” in an article published by Psychology Today.

7 Warning Signs your Kidneys aren’t Working as they should

THESE ARE THE EARLY SIGNS OF BREAST CANCER THAT YOU NEED TO CONSIDER!

10 SYMPTOMS OF THE SILENT KILLER OF WOMEN: OVARIAN CANCER

Cleanse Your Colon And Remove The Waste Material

White Lion To Be Auctioned Off To Trophy Hunters