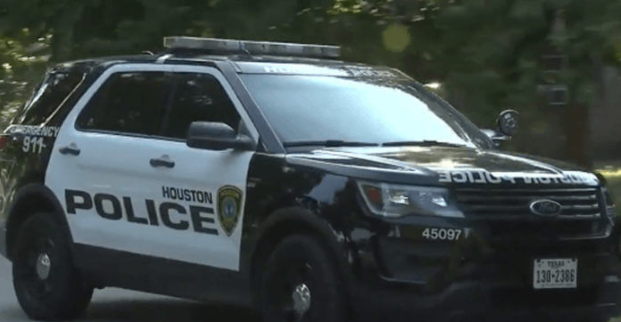 A man in Texas saw another man beating a dog and took the matter into his own hands. Police in Houston are still investigating the incident that occurred on August 10th in the Acres Home area of Houston. According to the interviews, a man in his 20s was seen beating a dog by the man next door, who is in his 60s. The older man tried to stop him.

After being taken to the hospital for treatment, the younger man, whose name has not been released, is expected to be recover and be released from the hospital later in the week.

According to police, no charges will be filed against the man who fired the shots because his actions were considered to be self-defense.

Old Veteran Waves At Marathon Runners To Wish Them Luck. But Keep Your Eyes On The Man In Red

Man spends 7 hours digging in wood pile after hearing cries for help, then...

Don’t Spend Your Money On Pedicure: Use Two Ingredients From Your Kitchen And Make...

The Correct Way to Use Baking Soda to Melt Fat from the Arms, Thighs,...

6 Things you Should Not Consume on an Empty Stomach and Alternatives that are...